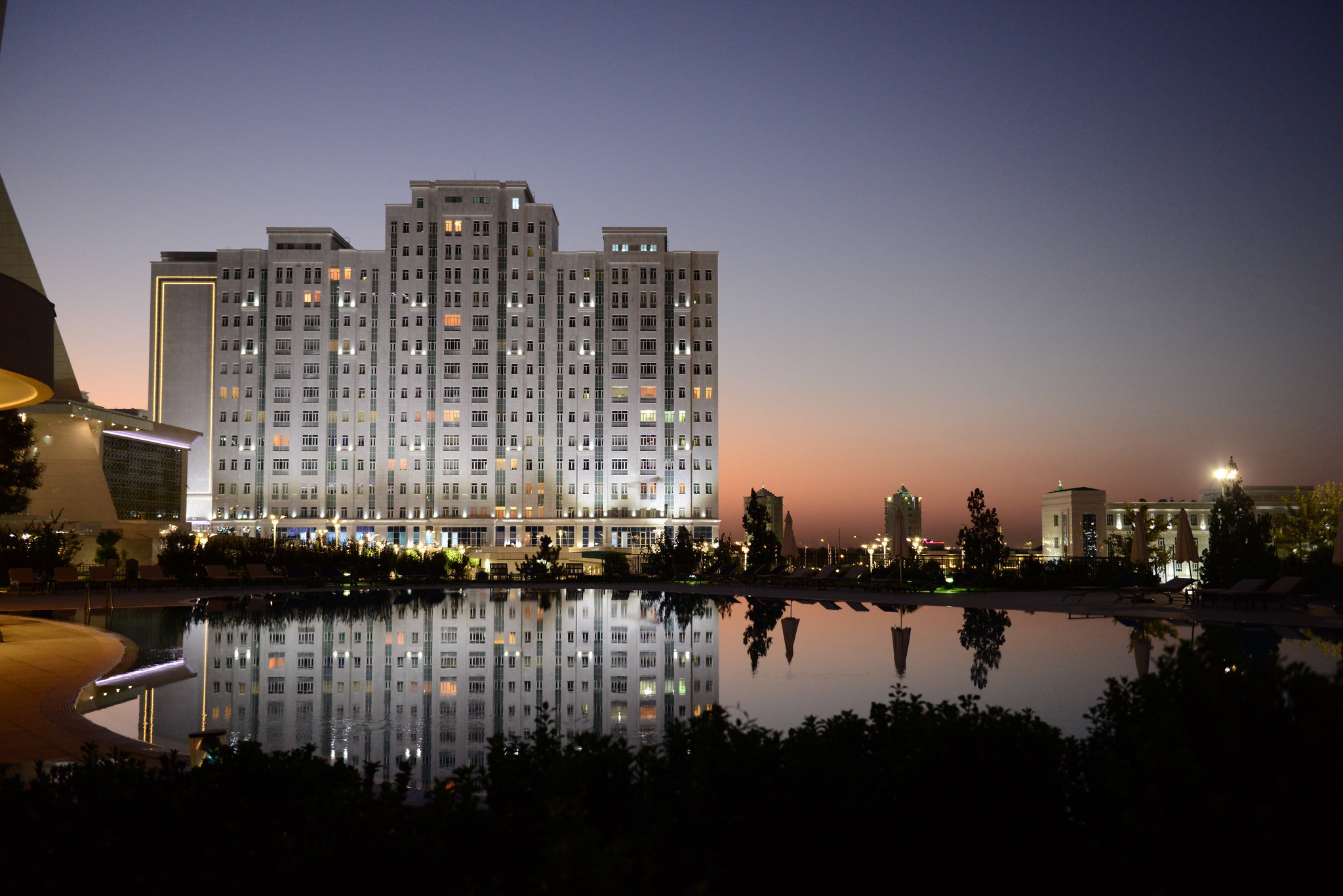 Jaroslav Klusák is a Czech expert working on the project “Transfer of Czech and West European best practices for the piloting of energy cooperatives in Moldova”  under the Expertise on Demand component of the Czech-UNDP Partnership, that investigates the energy policy, regulatory and energy market landscape in Moldova in order to pilot and harness the benefits of energy cooperatives in the country. What is the main idea of cooperatives and how do locals benefit? Read more below!

What is the context in which you work?

Our work revolves around energy cooperatives, a principle, which has been gaining ground especially in the Western and Northern Europe for the last decades. There is a growing number of cities and municipalities, which are getting involved in the energy sector as they see it as a strategic topic for the future. Many of them don´t want to be just consumers paying invoices anymore but are trying to consider other possibilities of energy saving in their municipality and the use of energy from renewable sources.

The European Union has been paying attention to this topic as well- currently there are two updated Directives regarding community energy presenting two concepts- „citizen energy communities and renewable energy communities“, which the Czech Republic will implement into national legislation in 2021.

What is your project in Moldova focused on? Is this an established topic in the country?

The topic of energy cooperatives is totally new for Moldova, as they work mostly in Scandinavia, Western Europe and some in for example Croatia, but none in Moldova or even the Czech Republic. Our study in Moldova is focused on mapping the possibilities of developing these energy communities. We aim to analyse which the best models for the renewable energy communities would be by presenting recommendations, which are then to be passed in the form of a legislation by the national authorities.

How do local communities benefit from this?

There are several benefits. First one is the production of a renewable and therefore inexhaustible energy resource, which is clean and produced locally. If the energy is produced for example in a coal power plant, there are a lot of losses in distributions and other phases before the energy reaches out. However, if we produce and consume renewables on site, these losses are minimal. It is also economical- communities are often able to supply electricity at a lower price than the average price in a given region. There are various ways how energy communities can be established- by a municipality, local entrepreneurs, locals themselves- it is a joint ownership, where in some models investments can result also in dividends. In overall, it is an initiative meaningful in many aspects, but still a bit overshadowed by big energy players and not promoted enough at the national level.

What stage is your project at?

Our project should be completed by the end of November. We are expecting to submit three outputs that include final versions of the studies and recommendations by the end of October. These are detailed studies mapping the legislation, interviews with stakeholders involved in existing energy communities describing their experiences as well as recommendations for Moldova on national and local level. We want to make sure that we provide a document streamlining the process of energy community establishment from the initial signing of the contract to its delivery. In Moldova, we work with public authorities ranging from ministries to energy agencies, who are interested in the topic, and we hope that our study will be utilised effectively.

What would you like to see as a result of your project?

Although Moldova is not a member of the EU, it is extremely beneficial to prepare for similar initiatives such as the energy communities and relevant EU Directives. This is a great opportunity for Moldova to be one step forward by implementing the study and finding ways how to promote the initiative.