From Africa to “Via Dinarica”: A journey of a young traveller promoting green tourism in Bosnia and Herzegovina 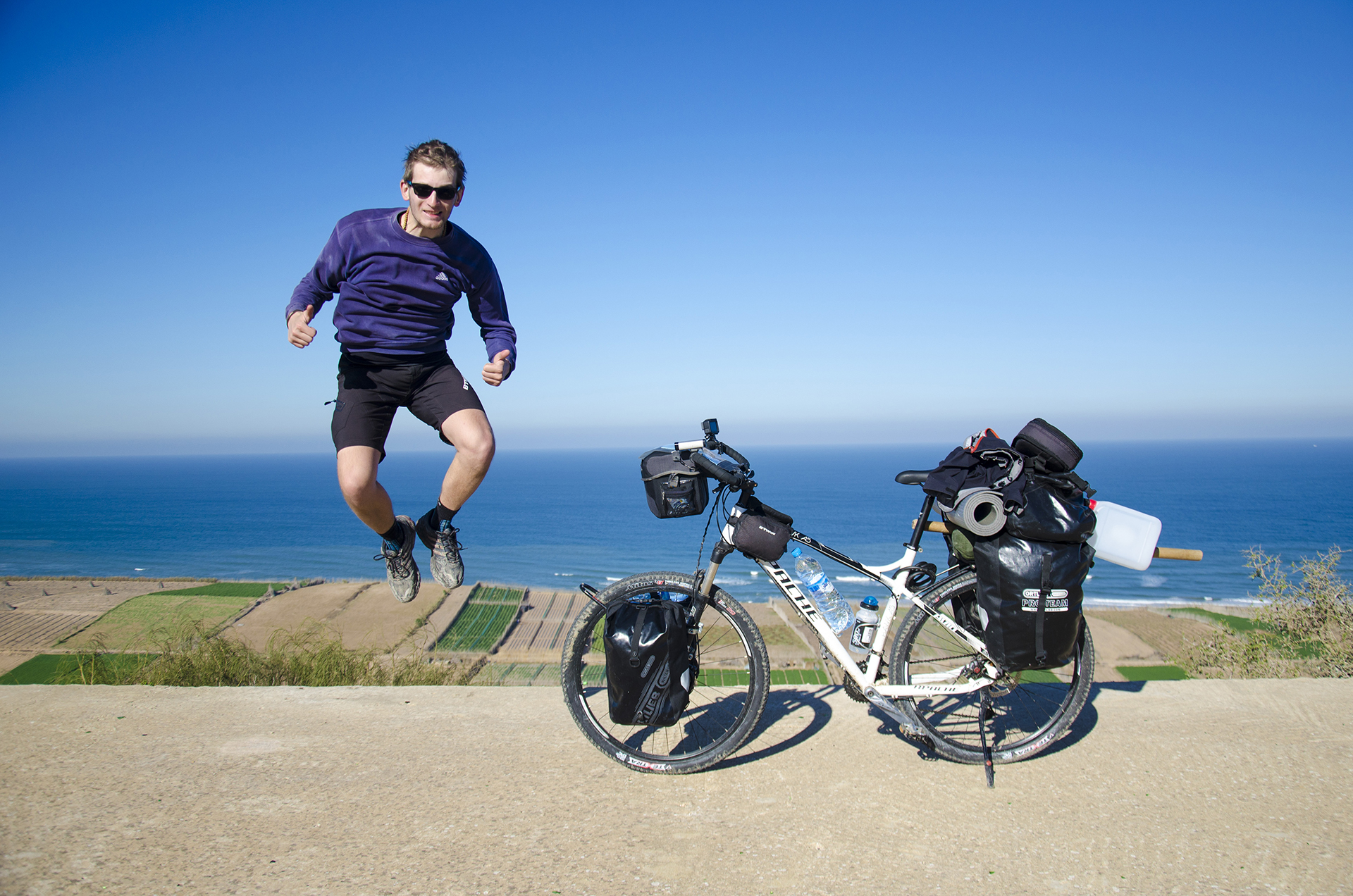 Bosnia and Herzegovina is a country that remains largely unknown to most Czech tourists. Presented in the media as the Balkan “post-war” zone, which attracts only a few brave backpackers, the country remains off the main tourist radar despite efforts to improve tourist infrastructure by local governments and international organizations.

One of the projects that seek to give life to breathtaking scenery and unspoilt Bosnian-Herzegovina nature is “Via Dinarica” ​​- an initiative led by the United Nations Development Program in cooperation with USAID and the Italian Agency for Development Cooperation. It aims to create a Balkan corridor in the Dinaric Alps as an example of “green”, sustainable, local community-owned tourism, and to promote not only the beautiful landscapes but also the region’s unique cultural heritage and old Bosnian towns and villages such as Bihać, Mostar, Jablanica, Konjic, Sarajevo or Foca, while economically supporting local communities and their products and products.

This undiscovered gem will be introduced to the Czech and Slovak tourists by Tadeáš Šíma – a young Czech traveller and author who cycled through Africa from northern Morocco to Cape Town, drove from Oman to Turkey in the saddle of a bicycle and is actively involved in the fight against poachers in the Congo forests. Although an adventurer in body and soul, Tadeáš’ goal for the coming months is to introduce Bosnia and Herzegovina’s Via Dinarica as a unique initiative for experienced travellers and beginners who prefer authenticity and sustainability over commercial and crowded hiking trails and want to experience first-hand local and rich natural and cultural hospitality. heritage area.

Tadeáš’s trip to the region, during which he will discover hiking trails, sports and traditional cuisine and lifestyle of the locals, is planned for the end of April 2021 in cooperation with the UN Development Programme and will be accompanied by a series of lectures for Czech and Slovak audiences.