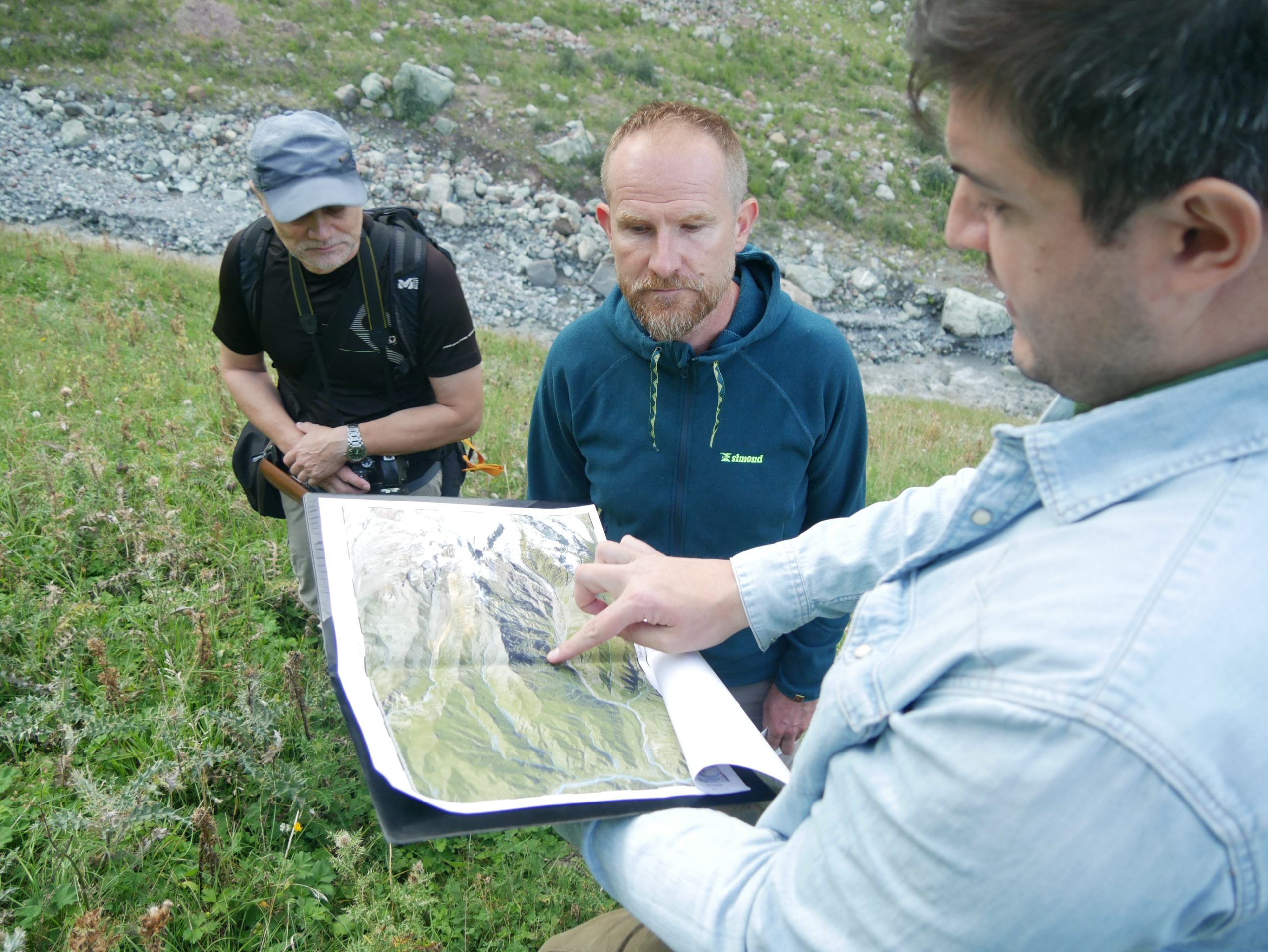 October 13 marks the International Day for Disaster Risk Reduction (DRR). International Day for DRR began in 1989, when the UN General Assembly called for a day to promote a global culture of risk-awareness and disaster reduction. It has been held on 13 October since. This day celebrates how people and communities around the world work to reduce their exposure to disasters. It also seeks to raise awareness about the importance of reining in the risks that they face.

The Czech Republic has a long-standing tradition in developing and implementing DRR strategies. It should not come as a surprise that the Czech-UNDP Partnership for SDGs actively supports projects focused on DRR capacity building in our priority countries. Cleary, DRR is an area with large potential for synergy between CUP activities, the Czech ODA projects in priority countries and efforts of UNDP agencies and their local partners. For a comprehensive overview of CUP’s DRR work, see our previous article here.

Czech Geological Survey in Georgia and landslides in Kazbegi region

In today’s article, we will take a closer look at the Challenge Fund project of the Czech Geological Survey and Georgian NEA who have been working on  eliminating the threat associated with landslides in Kazbegi. The current project Methodology for the area assessment in terms of debris flow hazard using innovative technology aims to improve the ability of Georgian Specialists to comprehensively assess the hazard of debris flow and mudflow through the implementation of the newly developed software application FLOW2020 into the activities of NEA.

Preparing for potential disasters and DRR planning itself are not a new phenomenon. Communities around the world work to reduce their exposure to disasters. Recently, modern technology, such as the FLOW2020 software, makes DRR planning more effective.

FLOW2020 is a web-based interactive program that leverages freely available data, which are updated automatically. The software makes the preparation of field missions easier. Another advantage of the application lies in the ability to insert data collected during fieldwork into the spatial analysis that provides detailed information. This work is currently ongoing for Kazbeg-Dzhimara Mountain massif.

The focus area, with its size around 150 km2, is historically known for frequent catastrophic debris flow. The ongoing project wants to make full use of the software to create an interactive Debris Flow/Mudflow susceptibility map covering the whole Kazbek-Dzhimara Mountain massif.

George Gaprindashvili, Head of Disaster Processes, Engineering-Geology and Hydrogeology Division at NEA, Department of Geology, who is heavily involved in the project, provides more information about the project relevancy.

Among the multi-spectral geological hazards in Georgia one of the most impressive phenomena is debris/mudflows. Settlements, land plots, roads, oil and gas pipelines, high voltage power transmission towers, etc are periodically affected by the strong impact of geological disaster. Assessment of geological hazards is very important for country. In the framework of this project for assessment of debrisflows and mudflows modern methodology will be used, including field geological  investigations and newly developed software application.

Expert work will not stop there, however. To increase the impact of the project, implementers plan to share their findings with other experts from Georgia’s academia. One of main advantages of the FLOW2020 software is that it can be used for assessment of other natural hazards in different parts of Georgia.

This latest effort of the Czech Geological Survey follows a tradition of joint expert interventions in Georgia. Between 2014 and 2016, NEA and the Czech Geological Survey worked on evaluation of landslide susceptibility in the mountains part of Georgia on the example of endangered settlements, international roads and energy conduits in Dusheti municipality, which was supported by the Czech Development Agency.

Both projects also contribute to a larger effort of Scaling-up Multi-Hazard Early Warning System and the Use of Climate Information in Georgia led by UNDP, Green Climate Fund and Swiss Development Cooperation. Join Gruzie 2021 on Facebook to see the latest achievements.

The Methodology for the area assessment in terms of debris flow hazard using innovative technology Challenge Fund project is implemented by UNDP in Europe and Central Asia with financial support from the Ministry of Foreign Affairs of the Czech Republic.